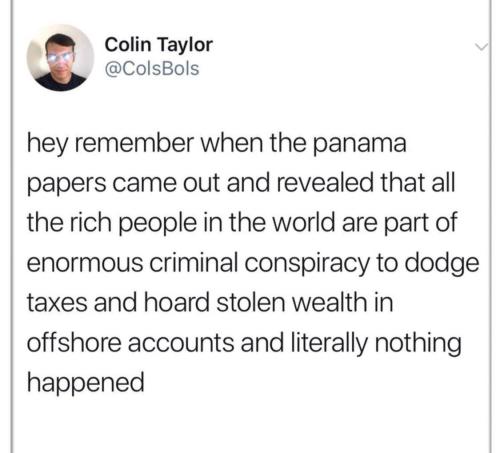 That’s not quite true. The reporter behind the story, Daphne Caruana Galizia, was murdered.

Video of incredible planetary system created from paint, oil, and soap by David Pescovitz
Saturday February 8th, 2020 at 1:42 AM

The visual compositions have been created out of paint, oil, inks and soap. All videos were filmed in 8K with the RED Helium camera with 100 mm L macro lens Canon and MPE 60 mm macro lens Canon. The editing of the video is in 4K. 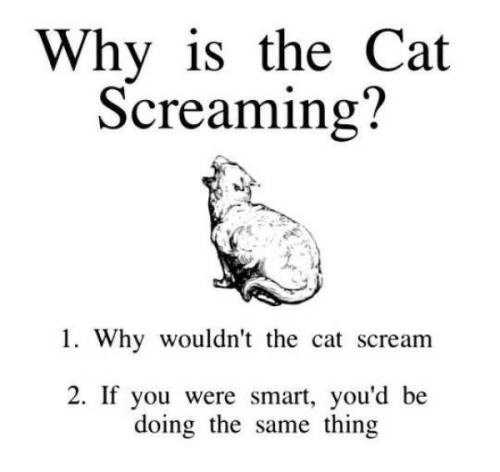 Submitted by: (via The humor train)

TV's Robin had to take pills to shrink his genitals while Batman stuffed his underwear by David Pescovitz
Monday January 13th, 2020 at 2:37 PM

Burt Ward, who played Robin on the 1960s Batman TV series, claims that the ABC television network insisted he take pills to shrink his genitals so they wouldn't be so noticeable in his green underwear. However with Adam "Batman" West, he says, "they put Turkish towels in his undershorts." From a Page Six interview with Ward who last week scored a star on the Hollywood Walk of Fame:

The Caped Crusaders costumes were bright and tight-fitting to say the least, so snug that Ward incurred the wrath of the Catholic League of Decency...

The problem grew so tumescent that the studio had Ward see a doctor who prescribed medication “to shrink me up.”

“I took them for three days and then I decided that they can probably keep me from having children,” he said. “I stopped doing that and I just used my cape to cover it.”

Lifehacker fact-checked Reddit’s favorite mindblowing facts of all time, and most were correct by Mark Frauenfelder
Monday January 6th, 2020 at 4:59 PM

Here are just a few of the fun facts that have appeared on Reddit and are confirmed as true by the editors of Lifehacker:

“Sharks were on earth before trees.”

“There are more hydrogen atoms in a teaspoon of water than there are teaspoons of water in the sea.”

“There are more permutations of a standard deck of 52 cards than there are seconds since the Big Bang.”

“Elephants can control their dick like a second trunk.”

“The Mall of America doesn’t actually have heating, even though it’s located in Minnesota. During winter, the heat produced by lights in the stores and the shoppers is enough to keep it at a comfortable temperature.”

Photo by Waldemar Brandt on Unsplash Read the rest